BOGEY - On sale now as part of the PASSAGEWAYS ANTHOLOGY! 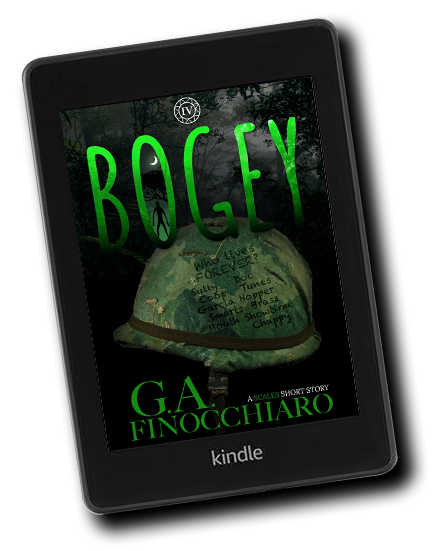 BOGEY was published as part of the PASSAGEWAYS Anthology from The Writing Bloc. 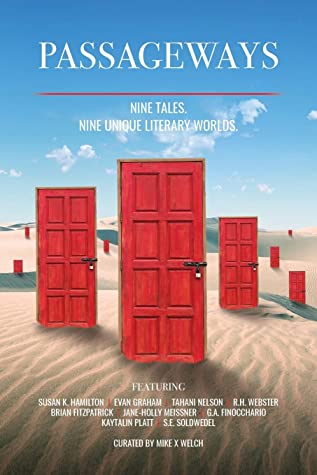 BUY NOW FROM THESE RETAILERS

BOGEY was actually something that hit the cutting room floor from the original THE KNIGHTMARES manuscript that was well over 250k words when I finished writing it in 2005. By comparison, most published books are between 100k and 140k words. The origin story of Father Monaco was always something I wanted to return to, and with the Passageways Anthology, under pressure to come up with a story, I found the original in a discarded file. Reviving it to stand on its own was something that took some time to grasp, but once the story found its legs, it took off into the land of nightmares...